Let’s play Mariah’s All I Want for Christmas Is You and discuss something – the marvelous New Year’s Party! The euphoria doesn’t stop when Christmas passes, as there is still the 31st of December to celebrate and attend (or throw) the most magical party ever. Now, since this is the beginning of a new decade, it would be actually quite advisable to celebrate it with style, so that every day of the following decade is stylish and important. Is there a better way to make this happen by throwing the queerest party of them all? Now, take a look at some of the things that you should have in your mind, or read this article as a sort of inspiration if you are to be the one throwing the amazing party.

Choose the theme of the party

It is definitely going to be a queer party, but that doesn’t mean that you shouldn’t include a theme of some kind. Try to think about all the different things that are interesting to you and could be interesting to people, think about the fashion ideas, and only then decide on a topic. You want everyone to love it and to want to come properly dressed. A sexy night might be just one of the options, but you can also try to be a bit more original, and organize for example an NYE that will be attended by the gods of Mount Olympus. There is a plethora of options to choose from, you simply see which one might be the sexiest and the most playful.

Go hard on the drinks 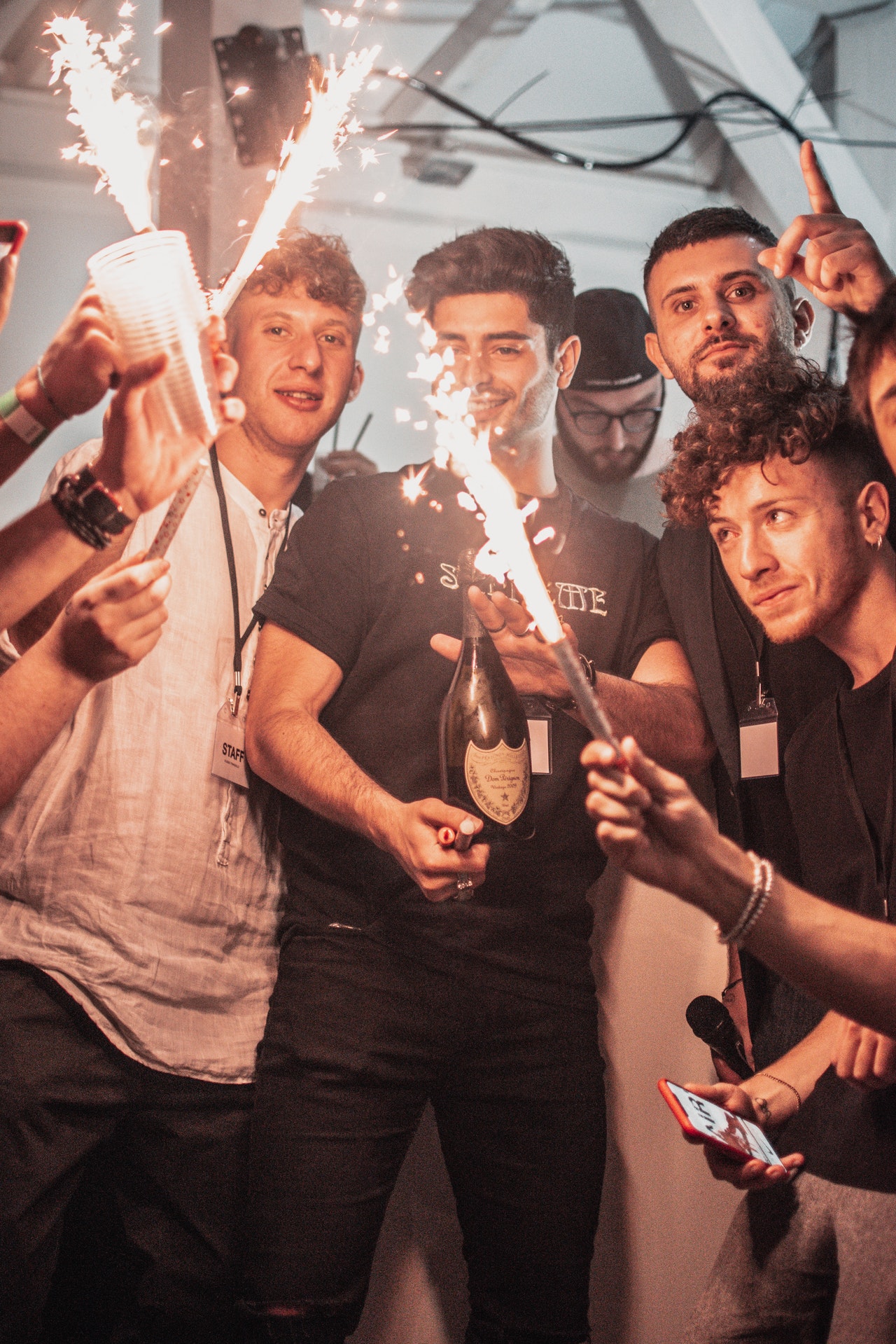 You will probably go hard if you choose the right theme and invite the right (hot) people, but you will need to focus hard on the drinks that you will serve. So, people will be coming there for drinks, and since it is one of the craziest nights in the world, you will have to go wild. One of the options would be to find a good mixologist that will make this night unforgettable. Remember that mixology is a huge thing in the New York night scene right now, which means that having a mixologist at your party will make it even more classy and high-end. If the mixologist’s hot, even better. What you can also do is make it a cocktail night and serve cocktails only. This is a great way to make this night completely different than the rest and let’s be honest – gay people love cocktails. Or should we say cock tales?

Go easy on the food

This is something that many people thought will never be said, but here it goes – the food is not really important for this party, and that is for two reasons. First of all, no people will come to this party because of the food, but rather because of the drinks, so it’s the latter that you should try and splurge on. Secondly, we all know that queens do not actually eat on New Year’s Eve, especially if they think they will score something. This means that 50% of your guest list will not be very hungry. However, you really need to have some food on the dining table, and this is why the best thing would be to hire a catering service and have some finger food around just for those who want to have a bite. 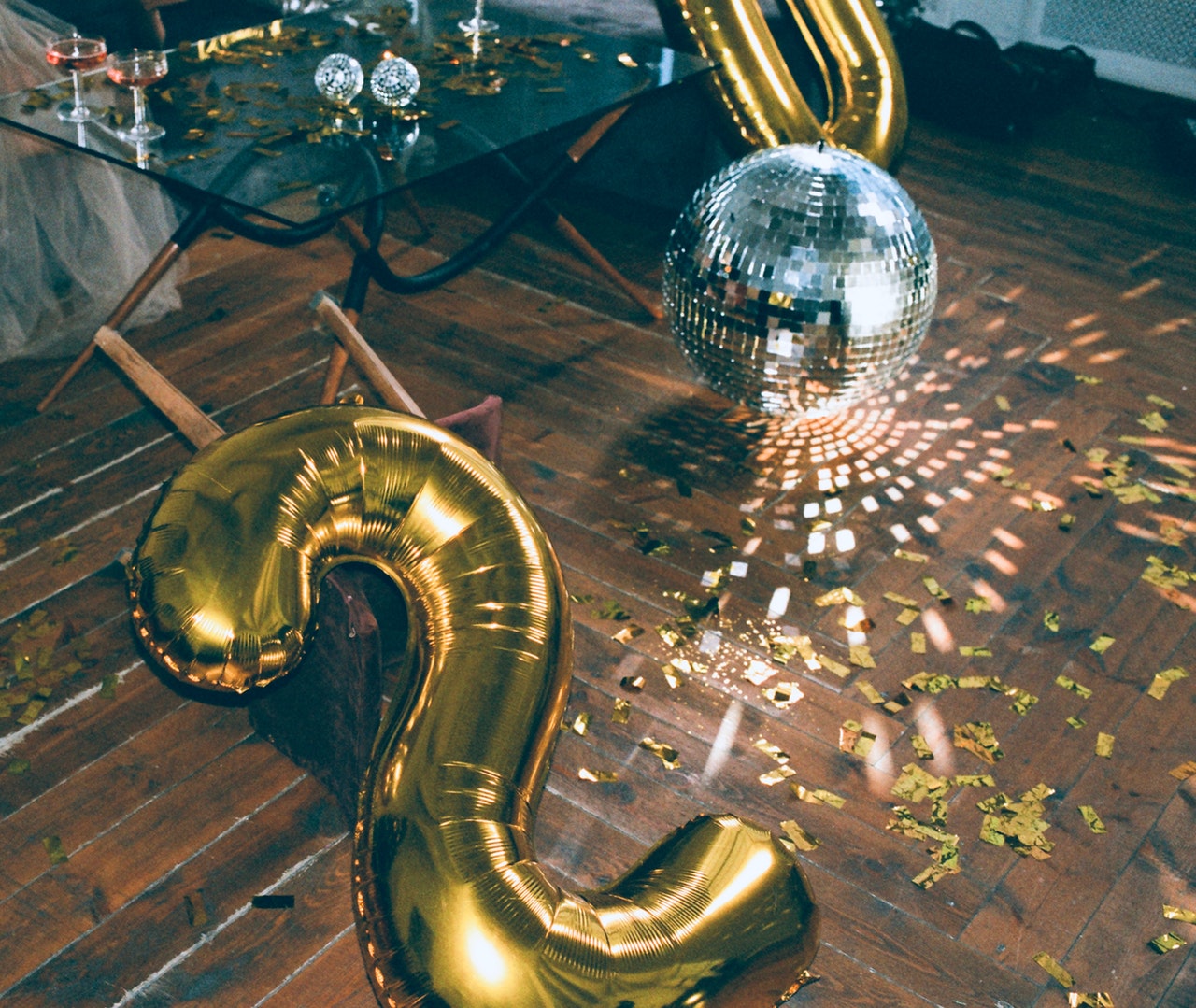 There is nothing worse than going to a gay party that is not nicely decorated. Come on, guys, is that so difficult? Being gay has certain things that go with it, and one such is being able to decorate the party venue, or at least visualize and have someone decorate it for us. The theme could be sparkly, so anything silver or golden that you find will do. There are plenty of different organizations that deal with decorating party events, but if you have some free time on your hands and friends who are willing to help out, you will be able to do this by yourself. White New Year can be a great decoration theme.

Music is perhaps the third most important thing for a good queer NYE party, right after the booze and the decorations. So, you probably know what kind of music your friends (and the other guests) are listening to, so stick to that. You can also have one block of the best music of the year, but since we are welcoming 2020, you might as well play all the best songs of the decade. You shouldn’t have any trouble finding plenty of articles that deal with this issue, so the only thing that you will have to do is find the perfect playlist on Spotify and press play.

It might be that throwing a New Year’s Eve party is a bit daunting and nerve-wracking, but if you manage to do that, you are facing the possibility of throwing the most glorious party of all time!

Becoming the Best Version of Yourself