In 1910, U.S. President William Howard Taft gave an optimistic promise to remove cancer from the list of fatal maladies in the term of five years. Some 60 years later, in 1971, he was followed by Richard Nixon, who declared war on cancer, asking for an appropriation of additional funds to find a cure.

Some fifty years ahead, a lot has changed. With all the technology advancements and billions of dollars invested each year in cancer research, the mortality rate has significantly decreased.

However, people are still suffering and dying from cancer- during a single year, there are more than 595,000 deaths due to cancer in the U.S. alone.

Globally speaking, cancer was responsible for 9.6 million deaths in 2018., or one in six deaths.

According to WHO, the population of low- and middle-income countries takes the highest toll -due to inaccessible treatment and late-stage presentation, this is where approximately 70% of deaths from cancer occur.

So are we any closer to curing cancer, and why does it take us so long?

Can we cure cancer?

We know now that the very term we use – cancer, is very general and oversimplifies a very complex issue.

There are more than 200 maladies which fall under the same umbrella – many different cancers in various tissues, caused by different mutations, each of them responding to treatment in its unique way. Besides, the cellular mutations that happen are specific to each patient, resulting in the need to personalize the treatment and make it unique for the particular patient.

Due to environmental epigenetics – the DNA changes related to our lifestyle and environment, the outcome of the “same” cancer can be entirely different for identical twins.

The point being, we can hardly expect a single cure for cancer, but rather expect a plethora of treatments that need to be individualized and combined uniquely for each cancer patient for the best results.

Despite the popular conspiracy theories, claiming that the Big Pharma is repressing a cure for cancer and hiding it from us, the truth is that the whole world is making an effort to harness the power of our immune system, prevent the disease, create personalized vaccines and treatments. Many international, governmental, not-for-profit, and for-profit funds are available for research in these areas.

Furthermore, worldwide, many funds offer support to cancer patients and relief to those in the terminal phase. A good example is Hong Kong Cancer Fund, which offers practical, psychological, family, and peer support to people dealing with cancer, as well as palliative care for those who need it, showing them they are not alone in this battle.

Where are we now? 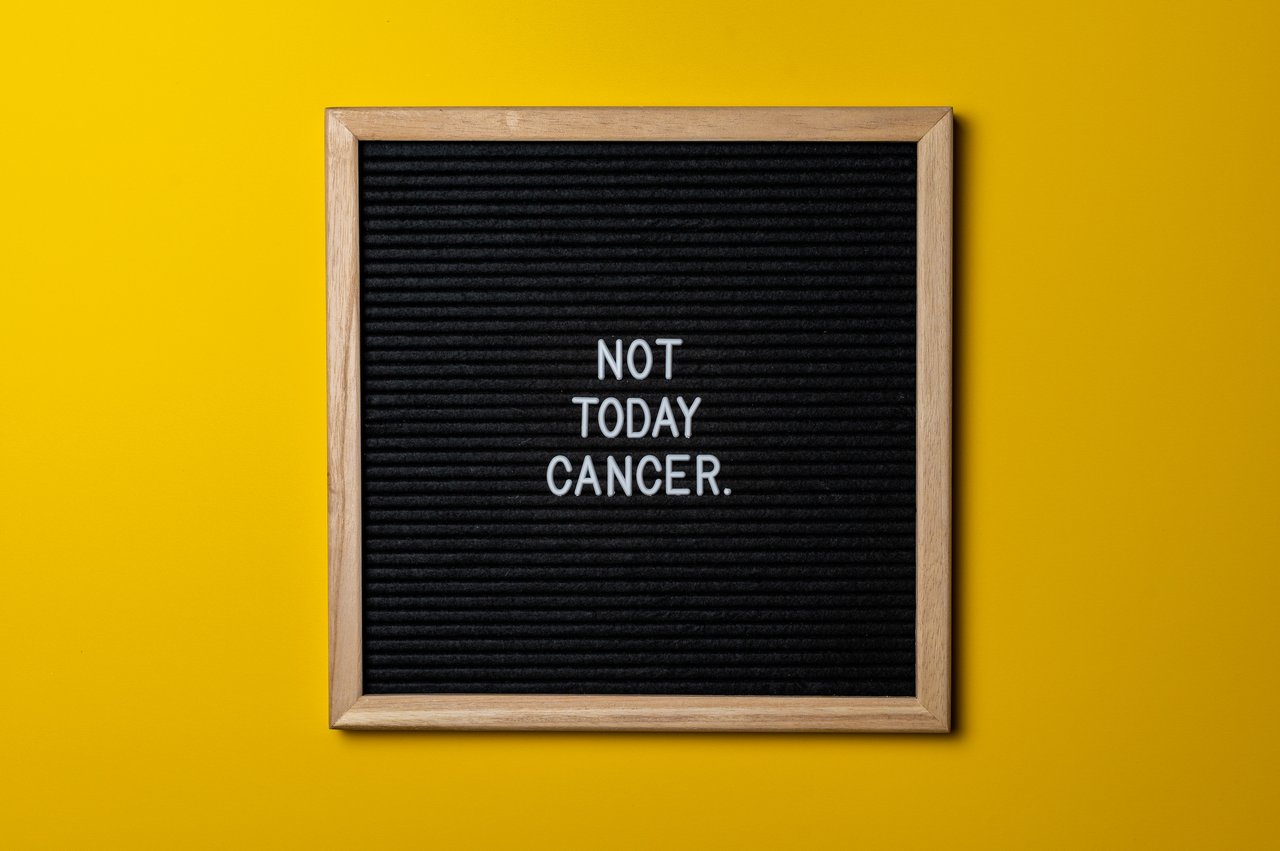 When they’re detected early and treated according to best practices, some of the most common cancer types, such as cervical, breast, oral, and colorectal cancer, now have high cure rates.

Still, persons from certain groups can have fatal consequences even from the “curable” types of cancer because of a lack of awareness and regular screenings.

Gay women, for example, have a higher rate of risk factors that are tied to breast cancer, including not having children, obesity, smoking, and alcohol use. Compared to straight women, lesbians rarely perform breast self-exams, get mammography, or see a doctor for reproductive issues, so their odds for early detection are low.

Furthermore, the HPV vaccine has made a big difference in the prevention of cervical cancer. The same subtypes of HPV that cause cervical cancer are often the cause of head and neck cancer, with the survival rate hovering at 60 percent.

A new vaccine – Gardasil, is effective against those HPV subtypes, but the vaccine is only approved for girls and women aged from 9 to 26. It would only be logical to consider the possibility of vaccinating young men too and decreasing the mortality due to head and neck cancer.

What can we do?

The science and practice of cancer treatment are evolving as we speak, and every day people win the battle, they would undoubtedly have lost five years ago.

Even though this is not a comforting thought for those currently facing their biggest challenge or losing someone dear due to cancer, it still brings hope that with breakthroughs and scientific progress, we can make a difference and decrease the death toll even more.

Until then, as individuals, we can focus on adapting our lifestyles and fight for raising awareness of prevention and early detection of cancer in our communities.

How to Incorporate Fitness into Your Quarantine Routine

Finding Balance and Health in All Aspects of Life